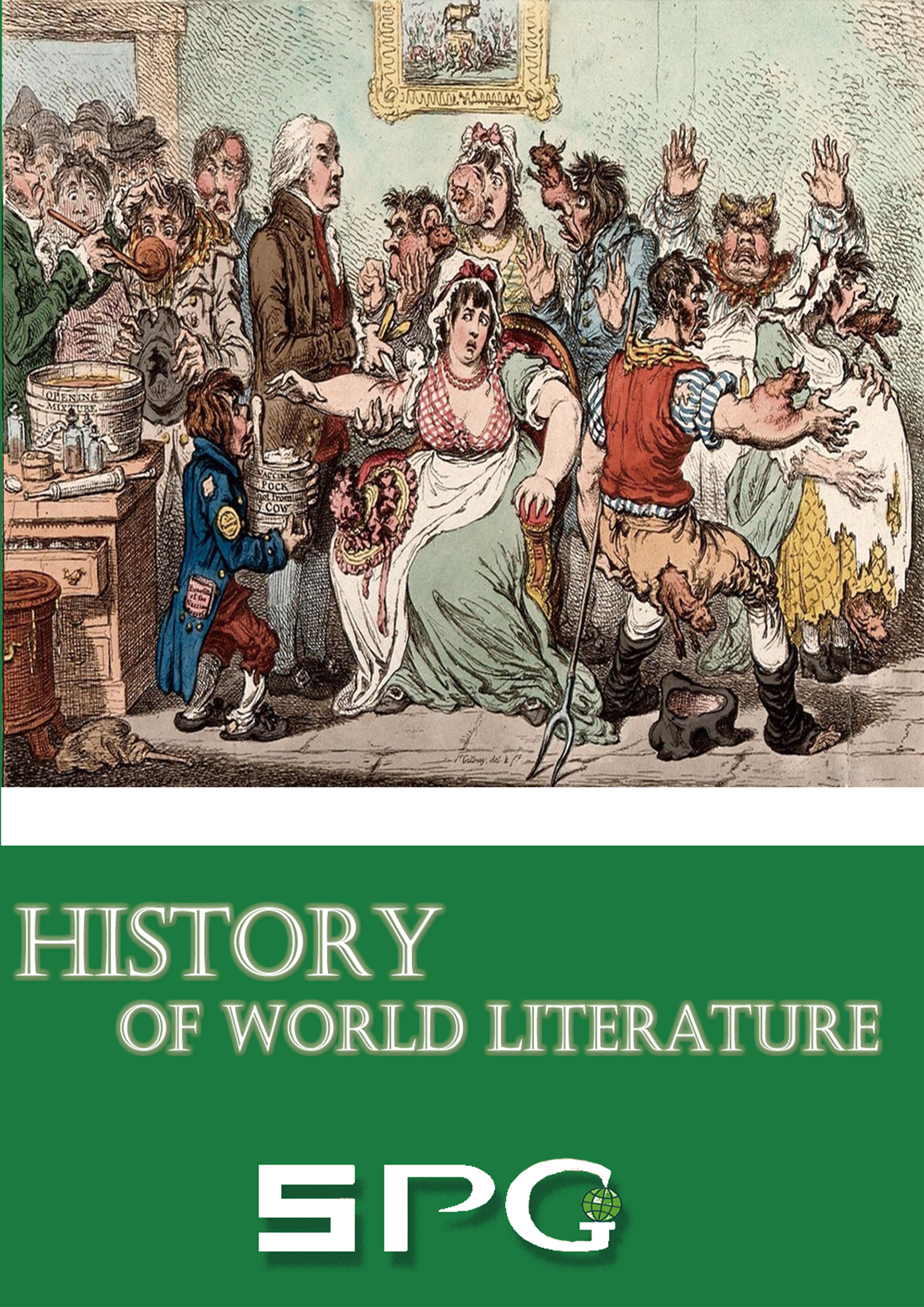 As an important authoritative journal in the field of world literature research, the journal History of World Literature is rich in content and faithful in translation. This journal has always followed the principle of paying equal attention to history and logic, centered on the construction and deconstruction of modernity, and divided the development of world literature into four parts: ancient literature, medieval literature, modern literature and modern and contemporary literature. Because of its professionalism and richness, History of World Literature has won a good reputation among the majority of literary researchers, and has played an important role in improving the overall international cultural level and promoting cultural exchanges.

New research achievements and topics in the fields of literary theory, comparative literature, literary criticism, and foreign literature are welcomed; papers on academic discussions and professional reviews are also accepted. We strive to present the history of world literature in a comprehensive and three-dimensional way, so that readers can easily acquire knowledge while providing them with a broader cultural vision, aesthetic feeling, imagination space and pleasant experience.